In 2019, the Choiseul Institute launched an initiative to give the young generation of French and Russian economic decision-makers a platform to meet and exchange ideas. Early on, this initiative has benefited from the sponsorship of the Dialogue de Trianon, an official forum for cooperation initiated by the French and Russian presidents and intended to bring the civil societies of both countries closer together.

The Choiseul Institute has also launched, under the same Choiseul Russia branding, a Business Forum whose objective is to facilitate talks and business opportunities between economic leaders in our two countries.

The Choiseul Institute has decided to temporarily cease its activities towards Russia following the invasion of Ukraine by Russia on February 24, 2022.

Institut Choiseul is renowned for its ability to identify and facilitate networking between the most gifted young economic talents of today and even more so of tomorrow. Since 2013, Institut Choiseul has published the Choiseul 100 France, a ranking which lists the top 100 young economic leaders under 40 among the most gifted of their generation, including successful entrepreneurs, leaders of high-performing companies and influential organizations.

The Choiseul 100 Russia is a unique ranking inspired by its French version and carried out independently by the Institut Choiseul team, to identify young economic leaders of Russia who are transforming and modernizing the Russian economy and contributing to the global influence of their country.

Supported by the Trianon Dialogue, the Choiseul 100 Russia is more than just a ranking. It also intends to bring together the French and Russian laureates around joint initiatives and projects that will ultimately strengthen the mutual understanding between our two nations. 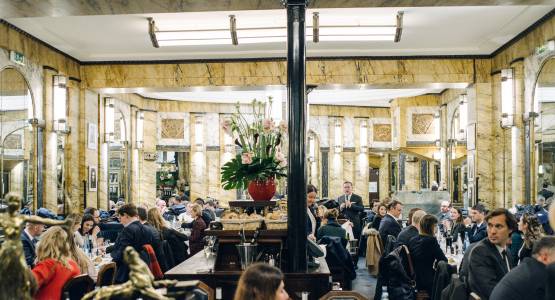 Choiseul Russia Meeting in Paris – Dinner at the Vaudeville

Paris, 14th of November 2019 – Brasserie Vaudeville This Choiseul Russia Paris meeting was wrapped up at the Vaudeville, a… 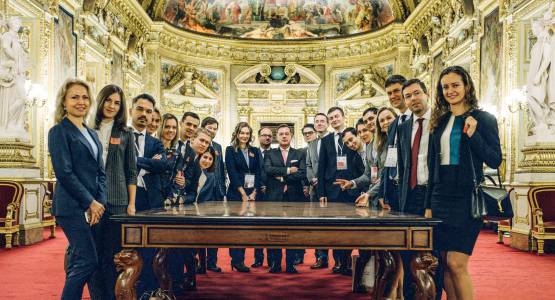 Choiseul Russia Meeting in Paris – Meeting at the Senate 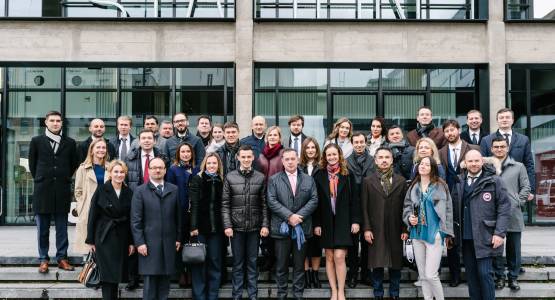 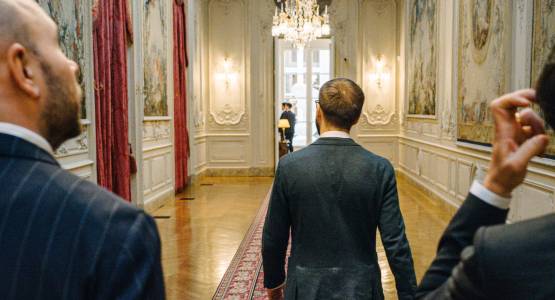 Choiseul Russia Meeting in Paris – Reception at the National Assembly

Paris, 14th of November 2019 – Hôtel de Lassay On the occasion of the first France-Russia Choiseul meeting in Paris,… 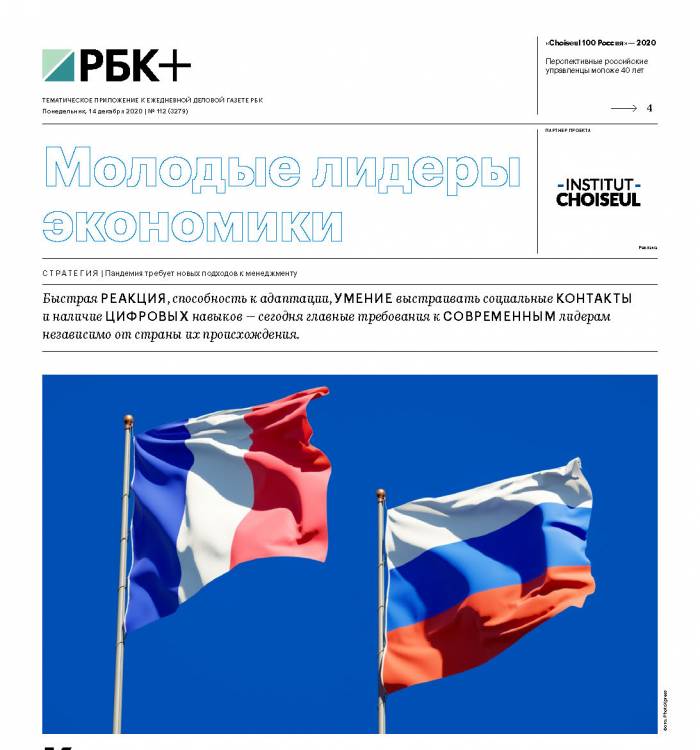 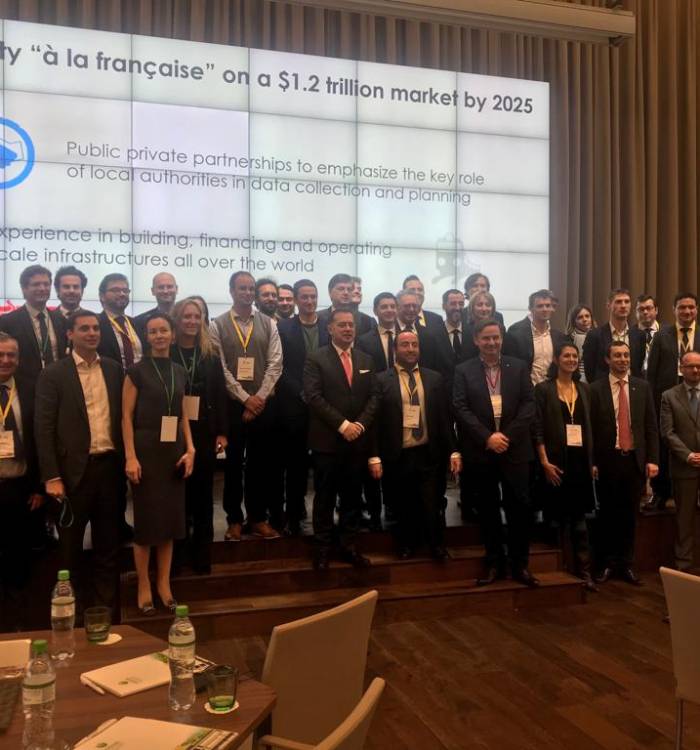 Anosino (Région de Moscou), 19 april 2019 Together with the Corporate University of Sberbank, Institut Choiseul has organised roundtables on… 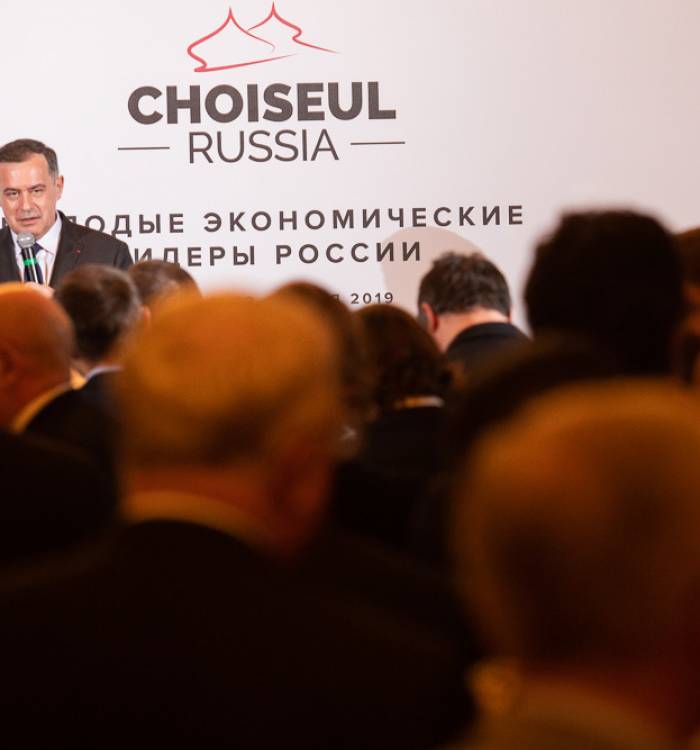 Moscow, April 18, 2019 The official launching event of the Choiseul 100 Russia ranking was held at the Metropol hotel…