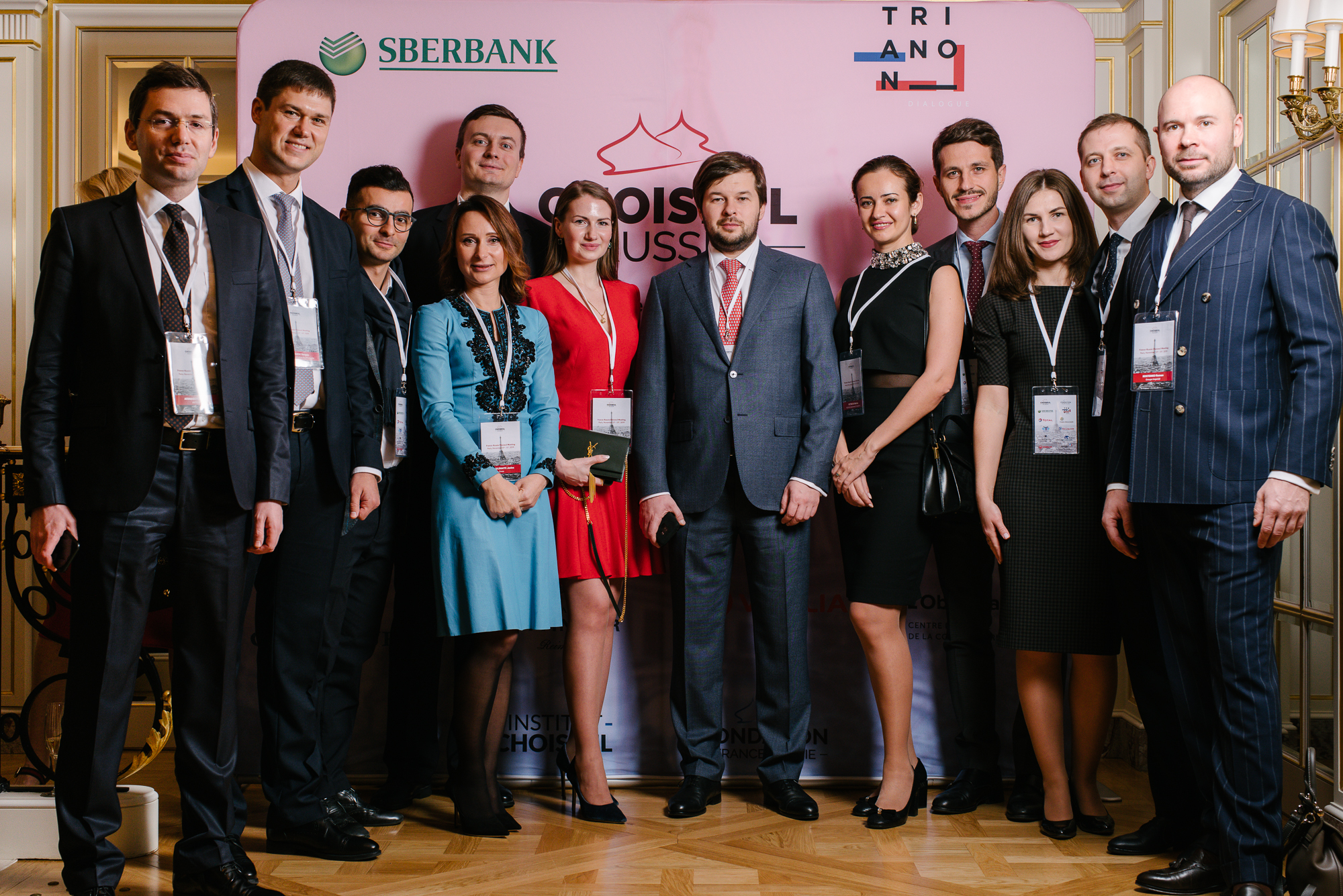 Following the inception of the 2019 Choiseul 100 Russia in Moscow on the 18th of April 2019, the Institut Choiseul organised the first meeting between young Russian economic leaders in Paris. Close to 50 Russian laureates were present during these two days filled with exchanges and encounters.

On the 13th of November, we hosted close to 110 guests for a gala dinner at the Ritz, place Vendôme including Pavel Sorokin Vice-President for Energy of the Russian Federation; Anatoly Torkounov, MGIMO rector and co-president of the Dialogue du Trianon and Jean-Baptiste Lemoyne, Secretary of State to the EU and Foreign Affairs Minister, who took the opportunity to hail this founding event bringing together the young leaders of the Choiseul 100 and Choiseul 100 Russia who work tirelessly to better relations between France and Russia.